Black Crows is one of the fastest-growing brands in skiing. And for good reason. Started in 2006 in the iconic mountain town of Chamonix, Black Crows is the realized dream of a pair of professional freeskiers, Camille Jaccoux and Bruno Compagnet. Their mission was to create a lineup of big mountain skis that still offered exceptional agility and stability at high speeds. This exceptional performance, combined with novel designs and a brand that exudes the authentic spirit of Chamonix, has led to an explosion across the ski world. Today, a decade and a half later, Black Crows is ubiquitous across Europe and has started to take North America by storm as well. This article, specifically, is a Black Crows Atris review, outlining why I chose to buy these skis, how they’ve performed, and for whom I would recommend them. Let’s dive in!

Looking for a review on the women’s Black Crows Atris Birdie? Find it here.

Introduction to the Black Crows Atris

Black Crows has over a dozen ski models in their arsenal, ranging from Resort to Big Mountain to Alpine Touring. When exploring their lineup, anything with “Freeride” in the name denotes their Touring collection. Although I’ve heard great reviews about all their models, the heart and soul of Black Crows really is their Big Mountain skis. This is where you’ll find the Black Crows Atris.

The Atris is Black Crows’ flagship ski. Its design embodies everything that the Black Crows founders sought out to build when they launched this company. It offers an approachable width that allows you to charge through any conditions, float in all but the deepest of powder, while still being able to make quick and powerful turns on hardpack.

Why I Chose the Atris

I chose to buy the Black Crows Atris because I was searching for a West Coast everyday ski. I ski primarily in British Columbia and North Idaho, so I was looking for an in-resort one ski quiver that would allow me to enjoy the entire mountain. While it seems like every year skis get fatter and fatter while staying as nimble as their svelte predecessors, 105-109mm was my target waist width. A ski in this range gives you the ability to float and frolic in the powder, while still being able to rip groomers on bluebird days. With the right ski, of course…

I had first discovered Black Crows in 2016, at a demo day in Chamonix. I’d never heard of the brand before, but I was immediately intrigued. After testing them out and doing extensive reviews, I filed away the Atris as the next pair I would buy. Two years later, in 2018, I pulled the  trigger on the 2018/19 model. Although the skis go through an annual graphics refresh, the rest of the ski is unchanged since then. 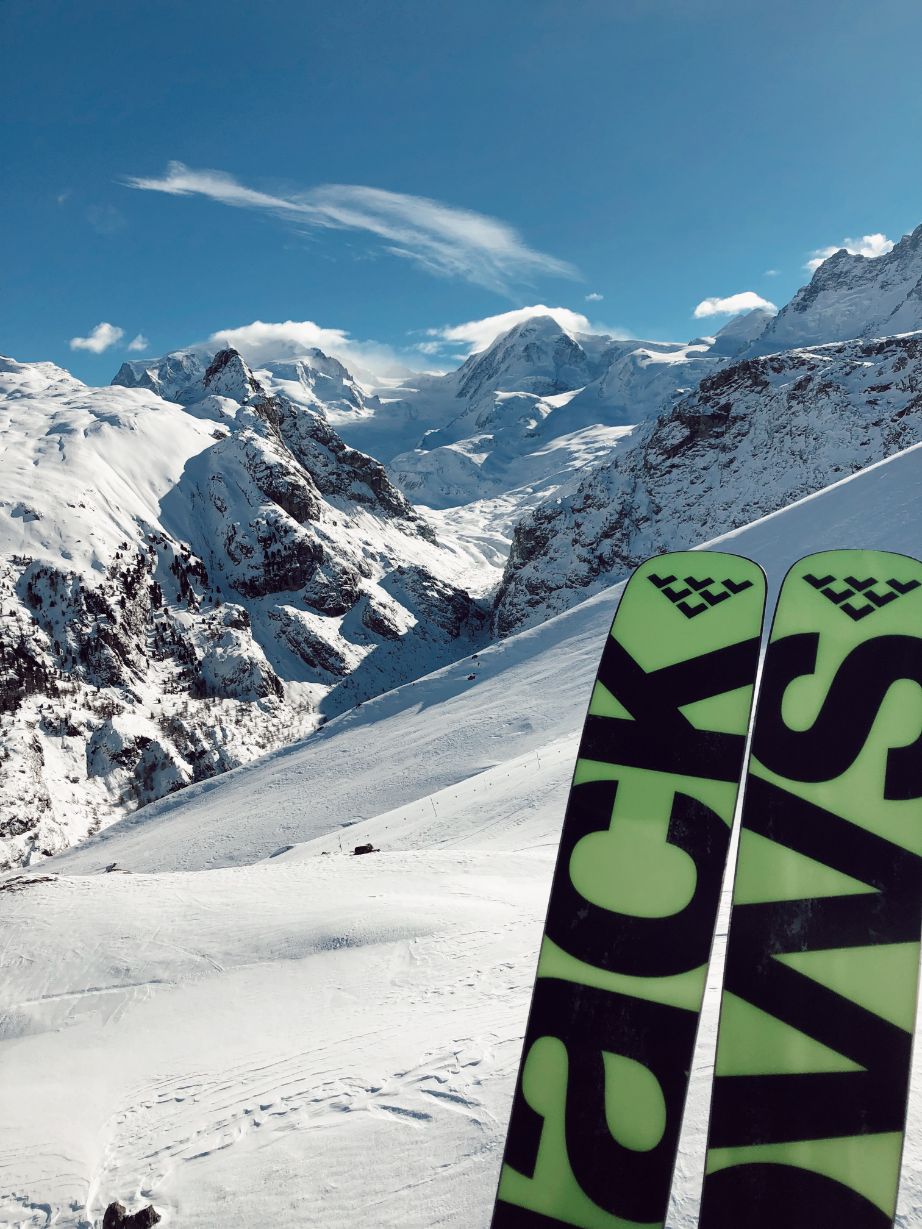 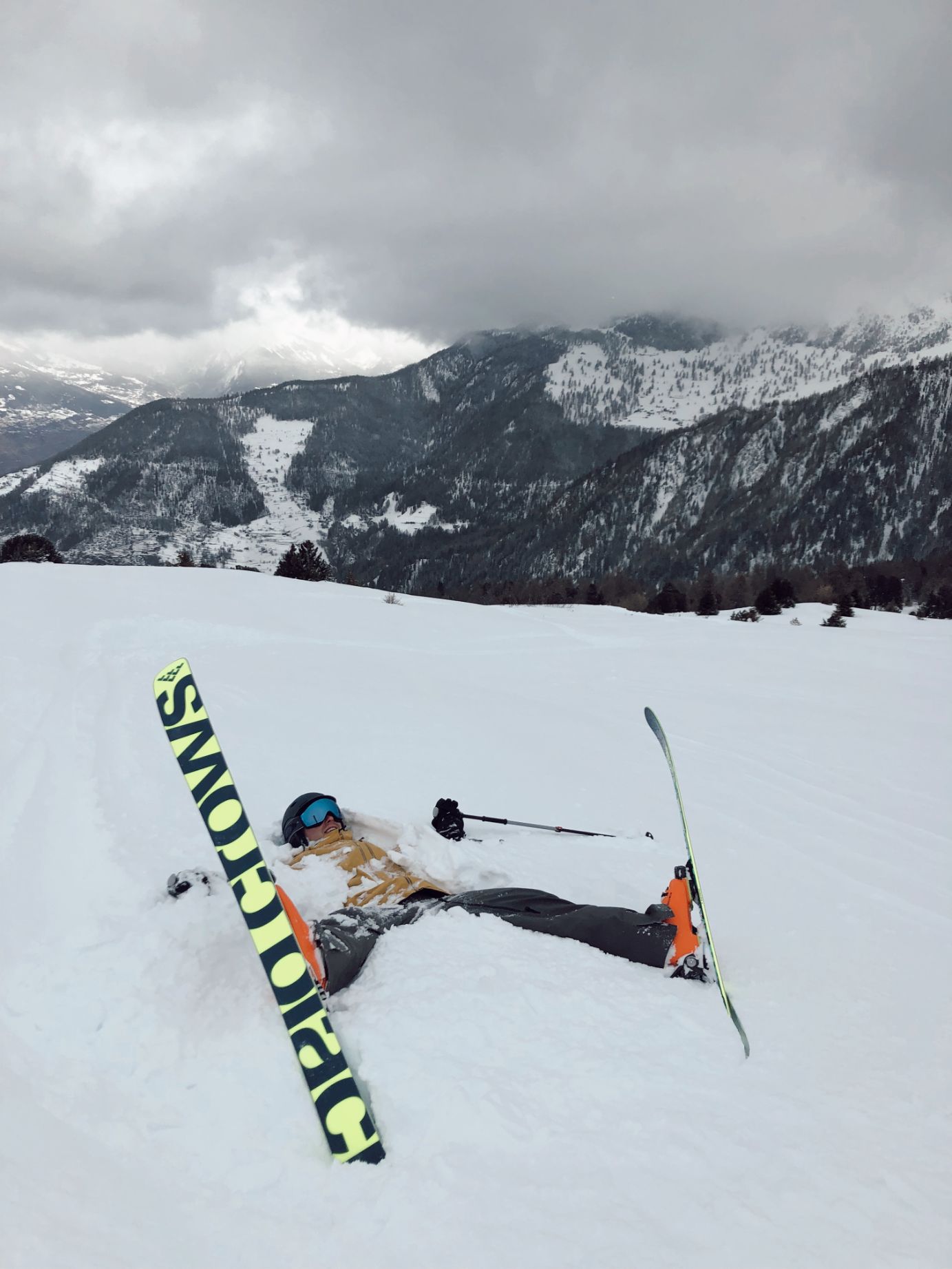 Visually speaking, the Black Crows Atris is a head-turner. Its sleek, geometric design graphics stand out in a crowd and ensures you’re riding one of the best-looking skis on the mountain. Like all of its brothers and sisters, the Atris features a motto inconspicuously printed on the sidewall. The 2020/21 season model says “we shower together.” 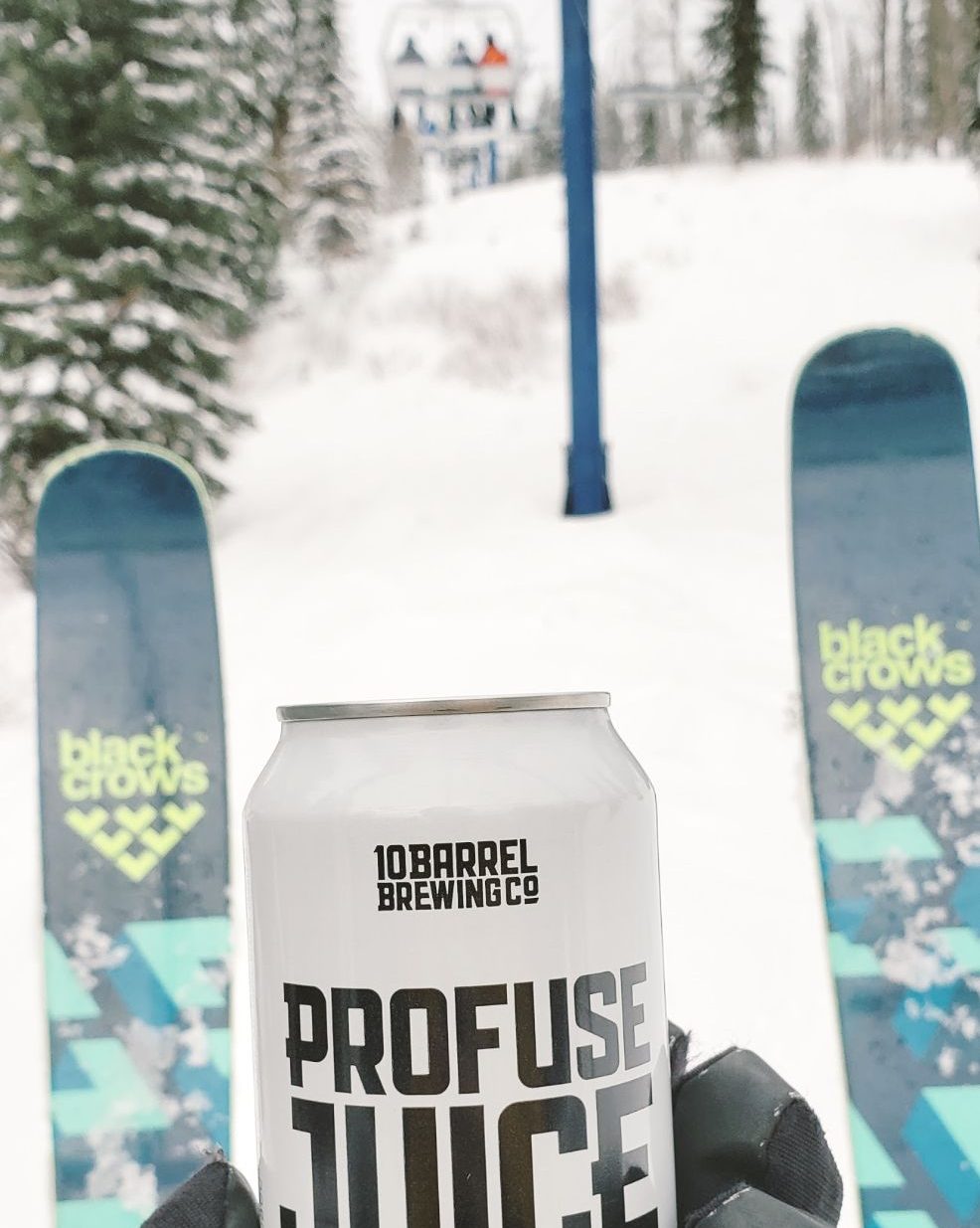 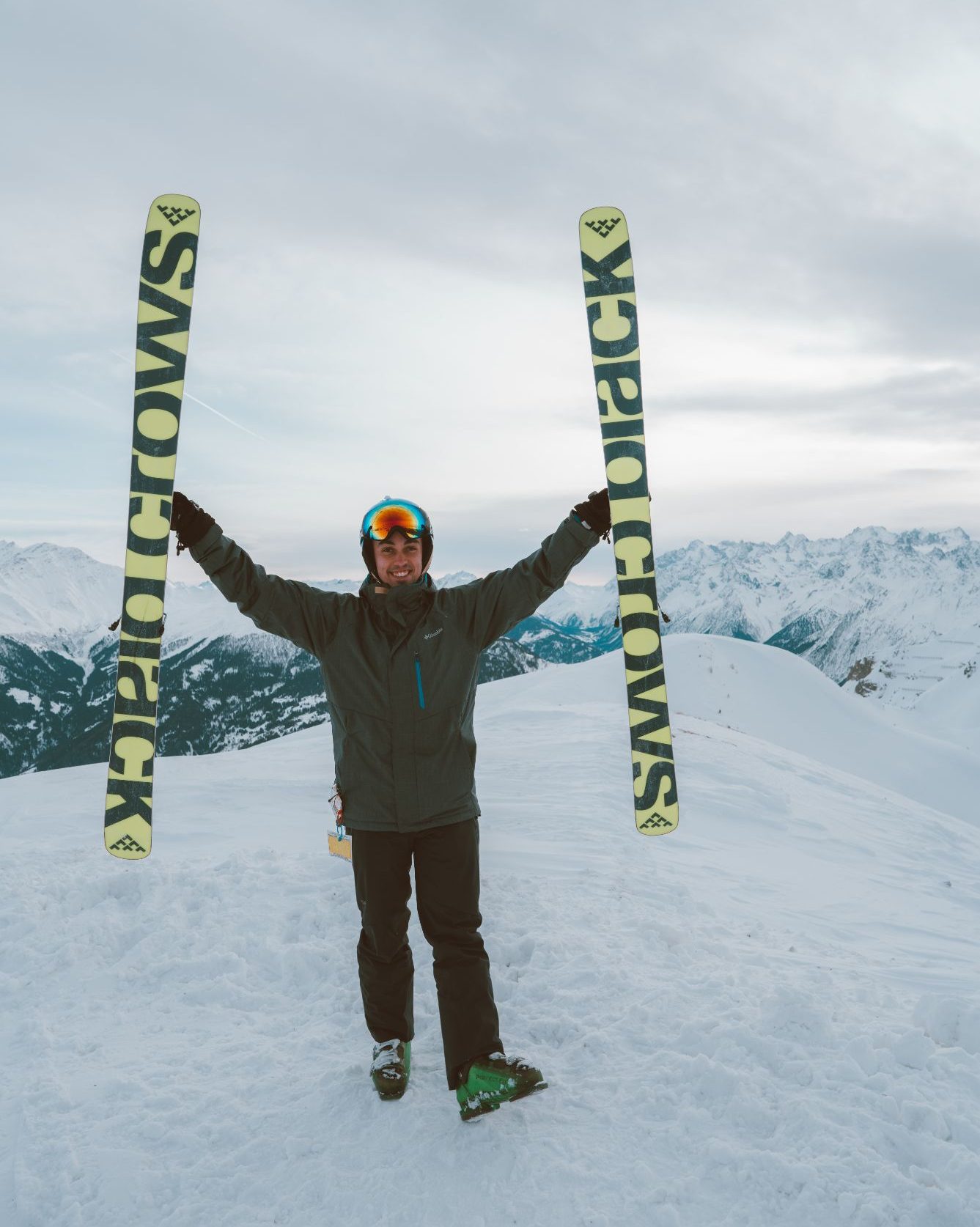 The Atris exemplifies the impetus for Black Crows: a big mountain ski that doesn’t compromise on agility or high-speed stability. Classic camber underfoot gives that needed balance between stability and maneuverability, while its progressive tip rise and adequate width allow for easy float in the powder.  At 2,010 grams is lighter than average for a ski of this size, but not by much. To me, the design of the Atris embodies everything Black Crows is all about.

So what is my review of the Black Crows Atris? Well, after 50+ days riding them over the past couple of seasons I can confidently say that they’re everything I wanted them to be. I’ve been immensely impressed with how hard they charge on hardpack, biting into and powering out of turns. At the same time, they allow for quick pivoting so that you can get in a rhythm or evade sudden obstacles. And of course they are a boatload of fun in the powder. They float effortlessly and plow through anything. Of course, living on the West Coast, there are a couple of days a year where I wish they were 120 underfoot, but the Atris hold their own on even the deepest of days.

Overall, the Black Crows Atris is the perfect everyday ski for a west coast skier who loves to explore the whole resort. If that sounds like you, you’ll be hard pressed to find a ski that’s a better fit!

What other gear do you need to get started with backcountry ski touring?